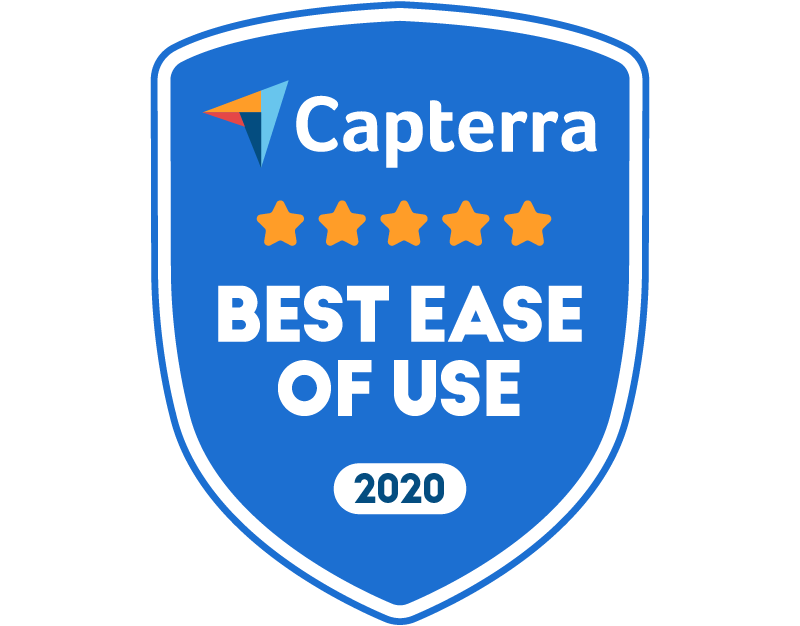 Why do M&A deals fail? 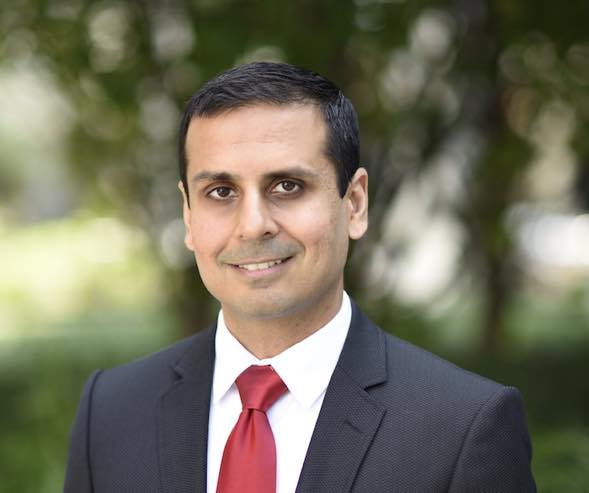 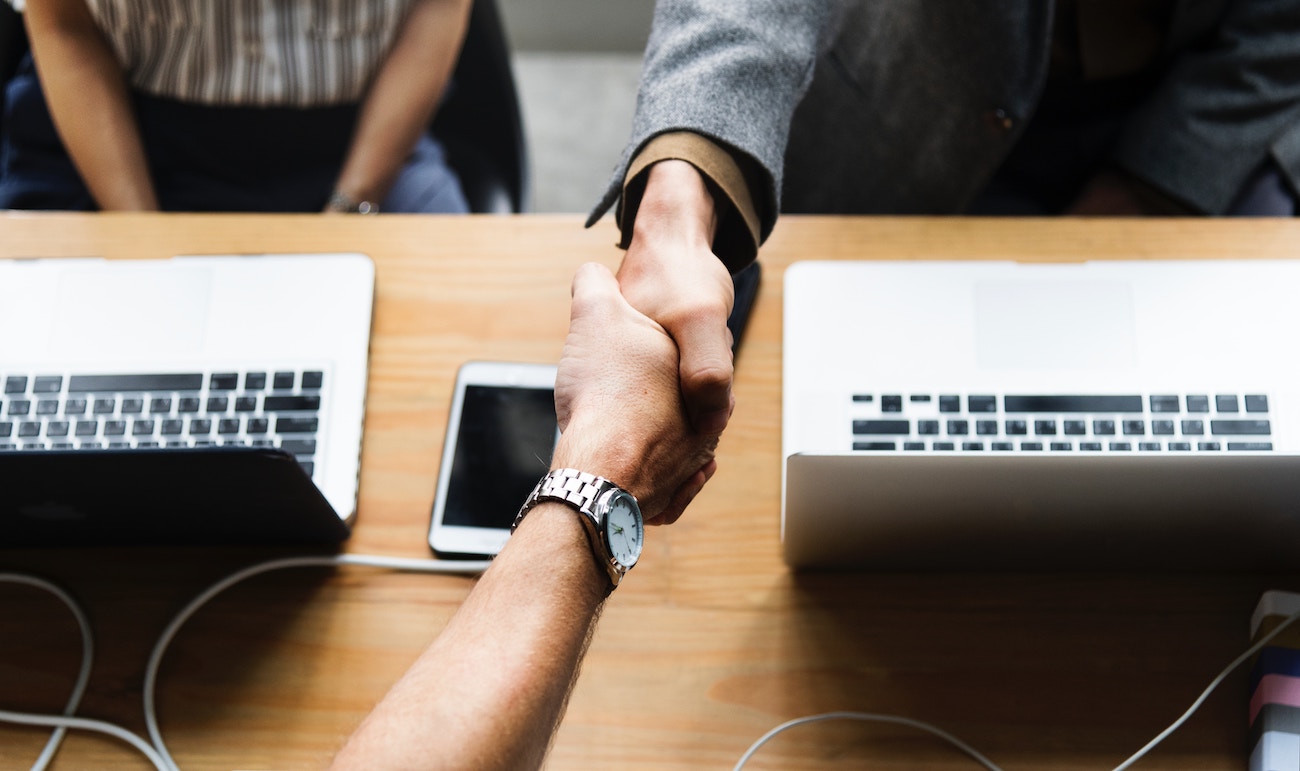 In 2017 the failure rate for M&A deals reached an eight-year global high.

Studies vary slightly in the exact numbers reported, but according to the Harvard Business Review, the failure rate is somewhere between 70 and 90 percent.

With companies collectively spending upwards of two trillion dollars per year on acquisitions, this is a huge amount of lost capital.

Understanding the reasons why deals typically fail is the first step toward minimizing risk and capturing maximum value from acquisitions.

In today’s rapidly changing consumer landscape, companies feel pressured to add innovation to their portfolios, and intuitively turn to M&A to do so.

If the organization is not well-equipped to utilize the assets of the acquired company, a deal can destroy value for both organizations.

Companies need to go into potential deals with a clear plan as to how they will utilize any new intellectual property or assets to enhance their existing operations.

In some cases, it may make sense to innovate internally or through partnerships, rather than through acquisitions.

2. A disconnect between corporate development and integration teams

In the M&A process of many companies, there is a pronounced disconnect between the corp dev team that scouts out potential assets, conduct negotiations, and performs due diligence, and the integration team that is ultimately responsible for turning the new asset into a productive part of the acquiring company.

Many deals fail because they cannot successfully cross this gap.

Corporate development team members often come from an investment banking background and are fundamentally interested in finding targets to be acquired.

It's what they do, and it’s why they are valuable to their companies.

However, if members of integration are not present throughout the acquisitions process to anticipate potential logistical problems with integrating a company and making it valuable, the corporate development team may end up closing with companies that are difficult, costly, or simply impossible to effectively absorb into the existing corporate structure.

If a deal successfully crosses the gap between the corp dev and integration teams, a poorly planned or executed integration can still destroy the value of the acquisition.

Even in top-tier companies, many integrations are performed by disconnected functional groups communicating through a hodgepodge of spreadsheets, emails, and irregular meetings.

Workflows are disconnected, target dates are not set realistically or adhered to, and the integration ultimately fails to capture value due to a combination of disorganization and poor communication.

Making sure that all integration strategies are carefully mapped out, all functional groups are clear regarding their goals and responsibilities, and that the integration itself is supported by agile software, can help contribute towards maximizing the success rate of your M&A deals.

Although problems with due diligence are not as common as problems with integration, they do occur and can be catastrophic to a deal. In the case of some acquisitions, due diligence is treated more as a necessary formality than as a legitimate chance to learn about the financial functioning of a company.

This can occur when corp dev teams have had a string of successes and grow overconfident.

It can also occur when upper management pushes through a deal that makes sense in the political climate of the corporate world without regard to the details of its implementation.

Even when due diligence is undertaken painstakingly and with best practices, the repetitive, information-dense nature of the work makes it prone to error and oversight.

Due diligence is fundamentally about minimizing risk.

Given the high-risk nature of M&A as a whole, due diligence is critically important.

Cultural issues between different workplaces are notoriously difficult to anticipate and address when encountered.

While they are most pronounced in international acquisitions, significant cultural barriers can exist in any context.

Since this is essentially a human problem, even the most robust due diligence cannot reveal it.

Only targeted exploration of the working environment in a potential asset can help you anticipate the unique cultural needs of integration.

Knowing the best way to capture value in an acquisition is vitally important to the long-term success of any deal.

After all, a deal that succeeds in the short term can still fail to generate the expected returns and result in a divestment down the road.

There are two overarching integration strategies in play here.

First, a company can absorb another company entirely into its existing structure—fully integrating its workflows and functions into its structure and effectively ending the asset’s independent existence.

Cisco follows this approach with the majority of its acquisitions. The second strategy is to acquire a company and operate it as a stand-alone asset, leaving its structure and workflows independent and essentially unchanged.

A good example of this strategy is Best Buy’s acquisition of Geek Squad.

Ultimately, understanding which approach to value capture makes sense for any given acquisition is one of the first steps in planning a successful deal.

Every deal is, of course, unique.

Even the most expertly conducted acquisitions can never be sure of success.

There are simply too many variables in play.

However, understanding the most common reasons deals fail can help minimize the risks and give you an edge in the M&A marketplace. 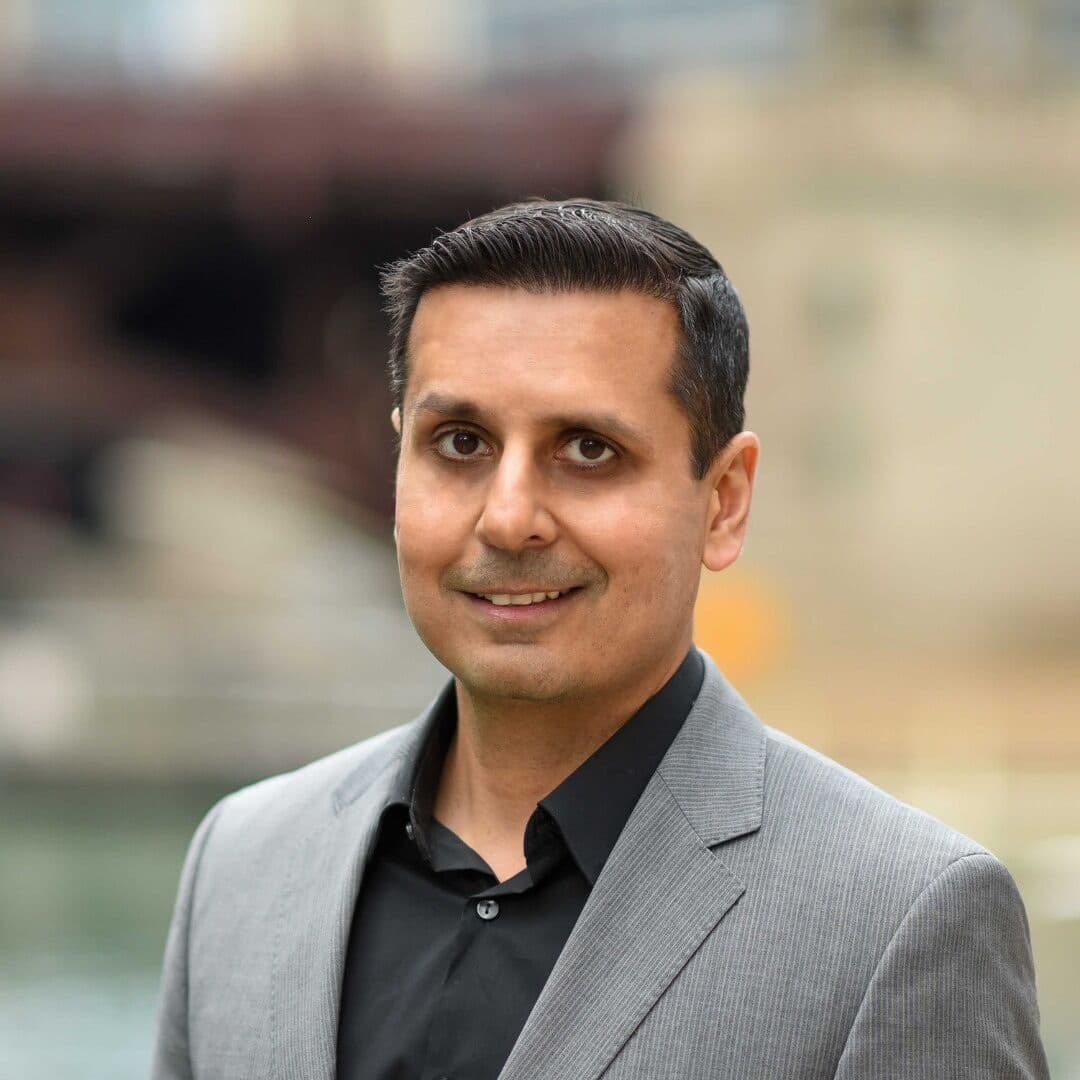 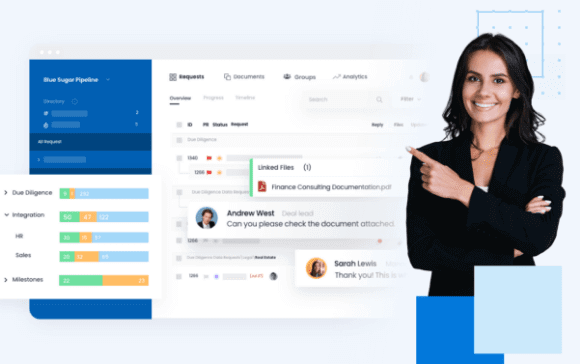 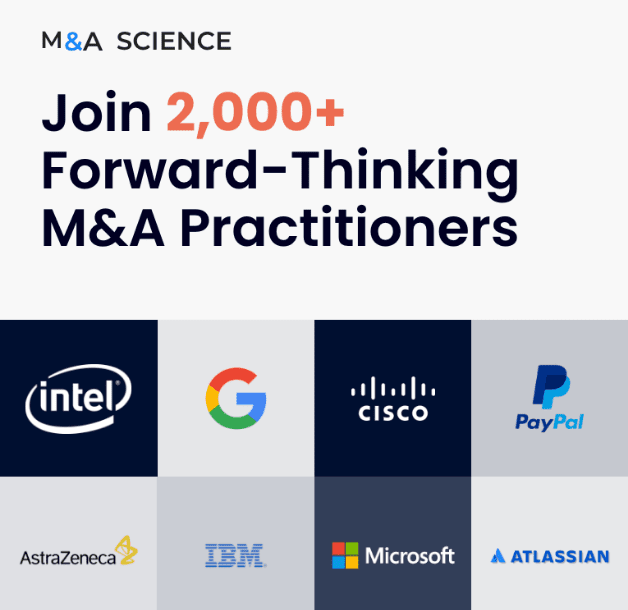 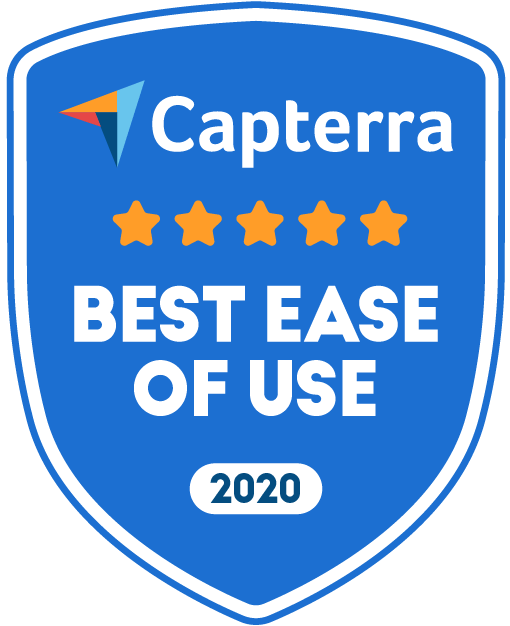 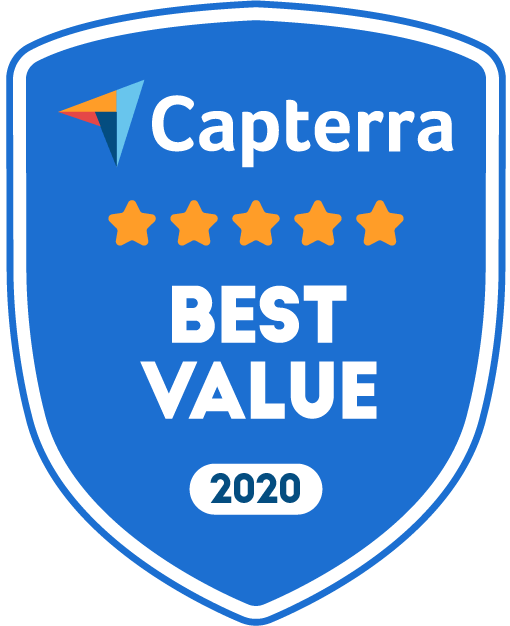 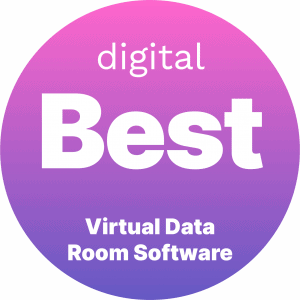